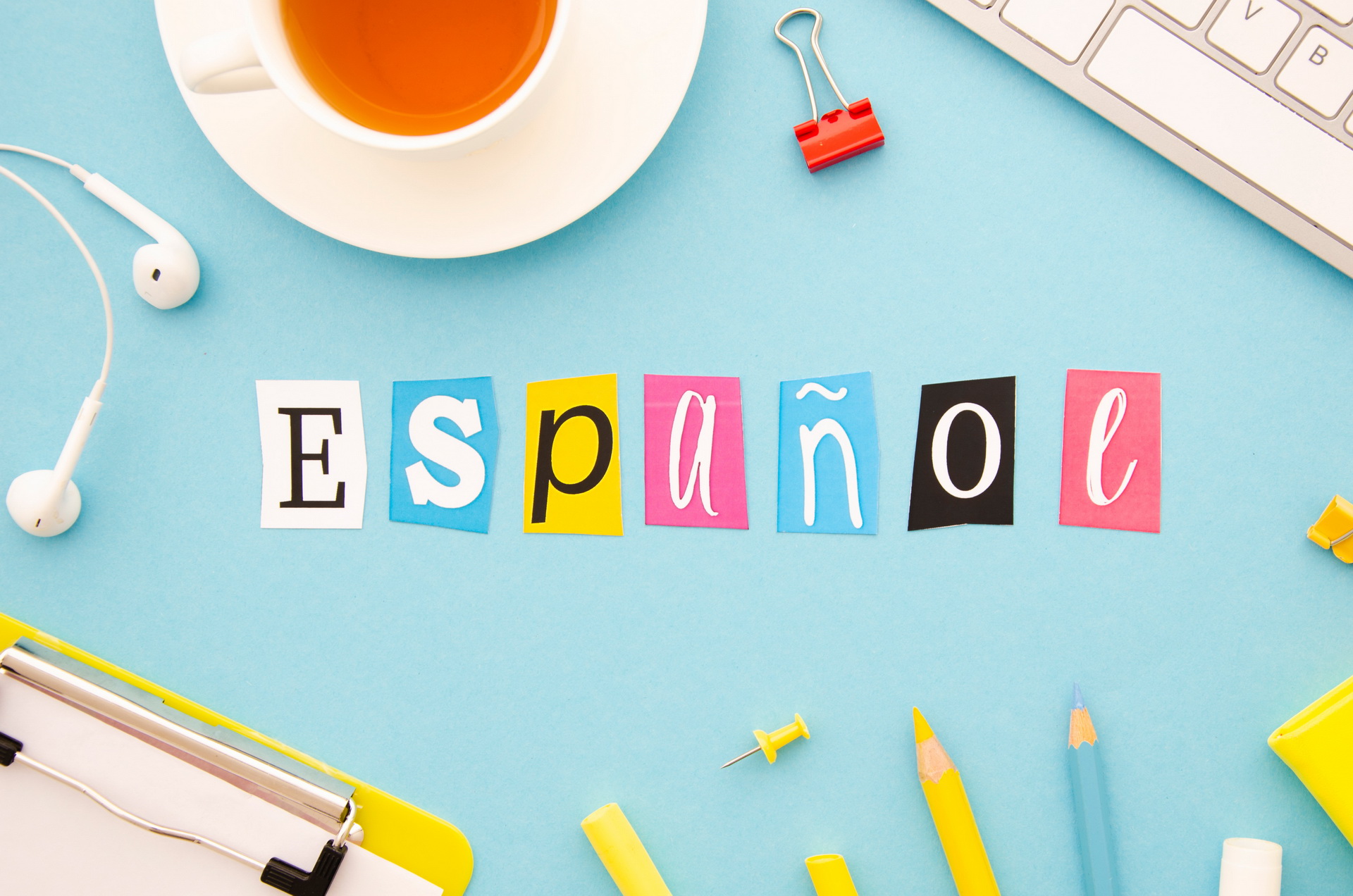 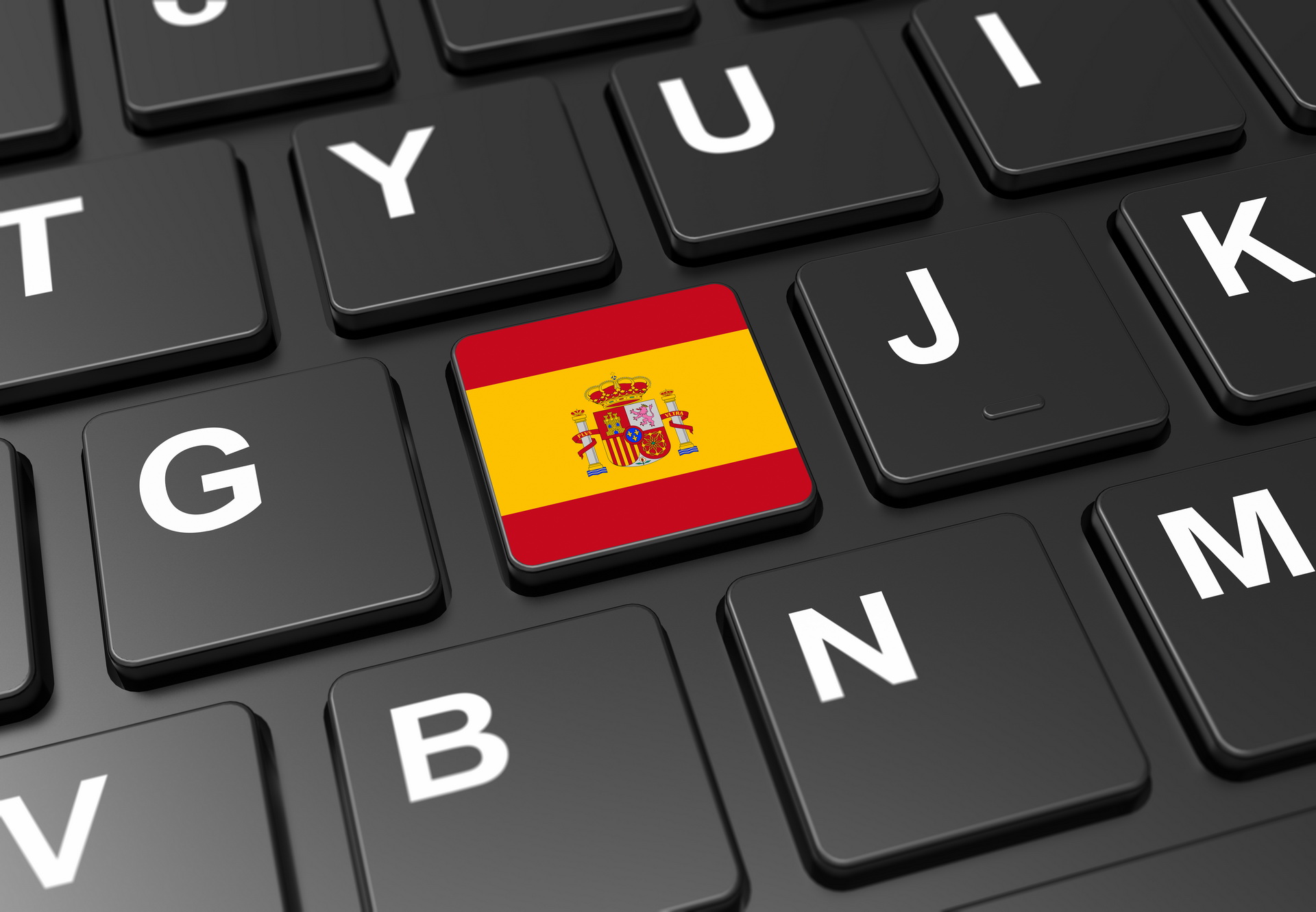 Spanish is one of the six official languages of the UN and it is the second most spoken language in the world, by the number of native speakers, preceded only by Mandarin. Four hundred and 50 million to 500 million people speak Spanish as their mother tongue or secondary language.

It is the third most used language, both as mother tongue and as foreign language, being surpassed by Mandarin Chinese and English.

Spanish is also the second among the most studied languages in the world, being learnt by at least 14 million students. According to other sources, the number is higher than 46 million students across 90 countries.

Structure of the Spanish language courses

We also offer courses of training for international exams DELE:

How do I know which Spanish language course is right for me?

Your message was successfully sent
Subscribe to the Newsletter and you will be the first to find out about offers, news and trends in the field of foreign language courses
I want a newsletter
Foreign language courses
Translations
Language Interpretation
Services for companies
Lingua Events Conversation Club
Portfolio
Online Foreign Language Tests

Thank you for subscribing to our newsletter!

Your message was successfully sent

Didn't I convince you today with our offer? Subscribe to the newsletter and maybe you will find something useful tomorrow! :)
I want a newsletter